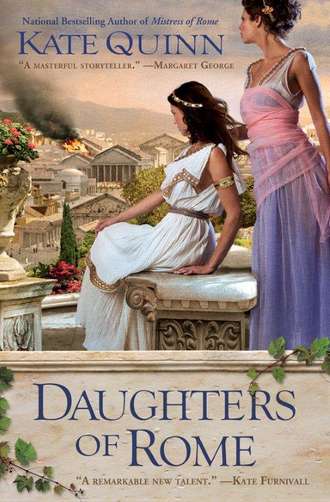 Elegant and ambitious, Cornelia embodies the essence of the perfect Roman wife. She lives to one day see her loyal husband as Emperor. Her sister Marcella is more withdrawn, content to witness history rather than make it. Even so, Marcella has her share of distinguished suitors, from a cutthroat contender for the throne to a politician’s son who swears that someday he will be Emperor.

But when a bloody coup turns their world upside-down, Cornelia and Marcella—along with their cousins, one a collector of husbands and lovers, the other a horse-mad beauty with no interest in romance—must maneuver carefully just to stay alive. As Cornelia tries to pick up the pieces of her shattered dreams, Marcella discovers a hidden talent for influencing the most powerful men in Rome. In the end, though, there can only be one Emperor…and one Empress.

PRAISE FOR DAUGHTERS OF ROME

“Quinn’s follow-up to last year’s Mistress of Rome focuses on four Roman women: Cornelia, the “perfect Roman wife,” is poised to become the next empress; her sister, Marcella, is a historian with a budding appetite for manipulating powerful men; cousin Lollia finds herself constantly bartered off to different influential men, though only her slave truly knows her heart; and cousin Diana lives for the excitement of the chariot races. Quinn sets her novel in the “Year of the Four Emperors,” A.D. 69, a tumultuous time of shifting loyalties. What unfolds is a soap opera of biblical proportions: when Otho deposes Emperor Galba, Cornelia’s husband loses his head—literally; Marcella steps in to pull Otho’s strings, but future emperor Domitian keeps an adoring, if untrusting, eye on her. All four women must make major sacrifices and risk losing everything—including their lives. Quinn’s prequel lacks the darkness of her debut, but not the intensity. She juggles protagonists with ease and nicely traces the evolution of Marcella—her most compelling character—from innocuous historian to manipulator. Readers will become thoroughly immersed in this chaotic period of Roman history.” 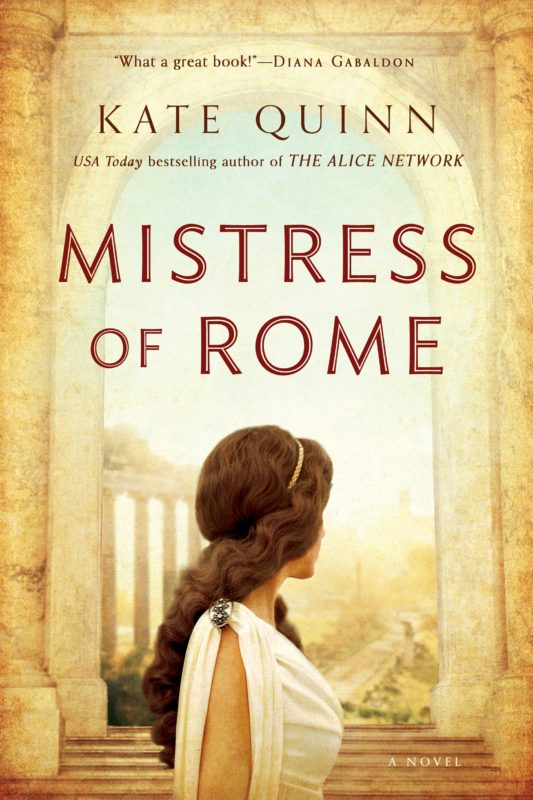 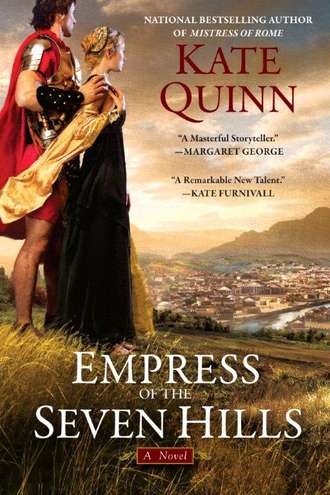 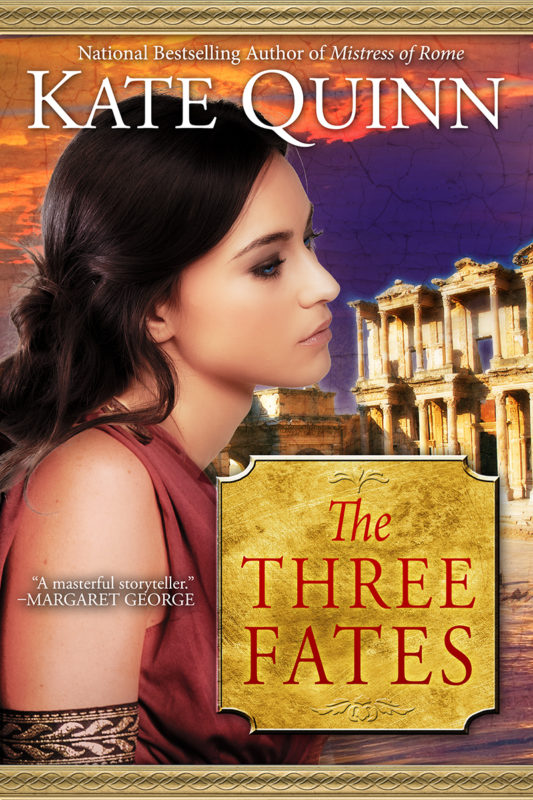