lady of the eternal city

Lady of the Eternal City: The Movie

HBO just called, and they’re giving Lady of the Eternal City the “Game of Thrones treatment!

Sigh – I wish. But until the day Weiss & Benioff are leaving me urgent voice-mails, a girl can dream – and I don’t know a writer out there who doesn’t know exactly how they’d cast their beloved characters if given a movie set and total production control. (Which we’d never get, because no writer does. But this is fantasy, right? Come on, I’ve already planned what I’m wearing to the 2016 Oscars to watch LEC win Best Picture. Red Valentino and Louboutins; very 2011 Jennifer Lawrence.)

Anyway, here’s my dream cast for Lady of the Eternal City.

Sabina: for my elegant mid-thirties heroine, I’m going with Lyndsey Marshal. As Cleopatra on HBO’s “Rome” she had an inscrutable elegance that will wear nicely on my secret-keeping Empress. Not to mention an adorable pixie cut under the various Imperial wigs.

Vix: Dan Feurriegal played a tough-grained foul-mouthed heart-of-gold gladiator in “Spartacus: Blood and Sand” – I think he can handle Vix. He’s already got the skills for Vix’s fight scenes, Vix’s wicked grin, and Vix’s ferocious expression. (He’s my arm candy for the 2016 Oscars. We look lovely on the red carpet together.)

Emperor Hadrian: this role is a tough one, since Hadrian is endlessly mercurial and vibrates between cruelty, kindness, friendship, enmity, hatred, love, and every other set of extremes you could imagine. Eric Bana with his “Troy” beard – those intense dark eyes are SO Hadrian.

Antinous: Vix’s adopted son, Hadrian’s lover, and also one of the most famous and beautiful faces of the ancient world – yeah, this one’s a poser. I’m going with Douglas Booth, who has a face so perfect it looks carved, but all that perfections melts into a surprisingly sweet smile.

Titus: I loved Tobias Menzies in Rome, and now that he’s tearing it up as Frank/Black Jack Randall on “Outlander,” I can see he’d be perfect for my sweet, serious, noble-souled Titus.

Annia: My secondary heroine has a fiery temperament and the hair to match, a marathoner with a fierce soul who has to save the Empire at the end when all the adults have screwed things up. Molly Quinn showed on “Castle” that she could play tough, intelligent, and funny, just like Annia.

Marcus: Zach Gilford, because I adored him as Matt Saracen in “Friday Night Lights,” showing the same blend of sweetness, intelligence, and awkwardness as my young Marcus Aurelius. Who never wrote “Clear eyes, full hearts, can’t lose!” in his Meditations, but should have.

Servianus: the white-haired orator constantly droning “In my day . . .” could be played by no one other than Julian Glover/Maester Pycelle from “Game of Thrones.”

Simon bar Kokhba: one final “Game of Thrones” alum. The charismatic Jewish leader whose ferocious rebellion nearly brought Rome to her knees has relatively little screen time in LEC, but he needs to pack a powerful punch. Pedro Pascal accomplished exactly the same thing in his cameo role of the Red Viper on GoT.

Hope you enjoyed my fantasy casting. Who do you see as Vix/Sabina/Hadrian & Co.? 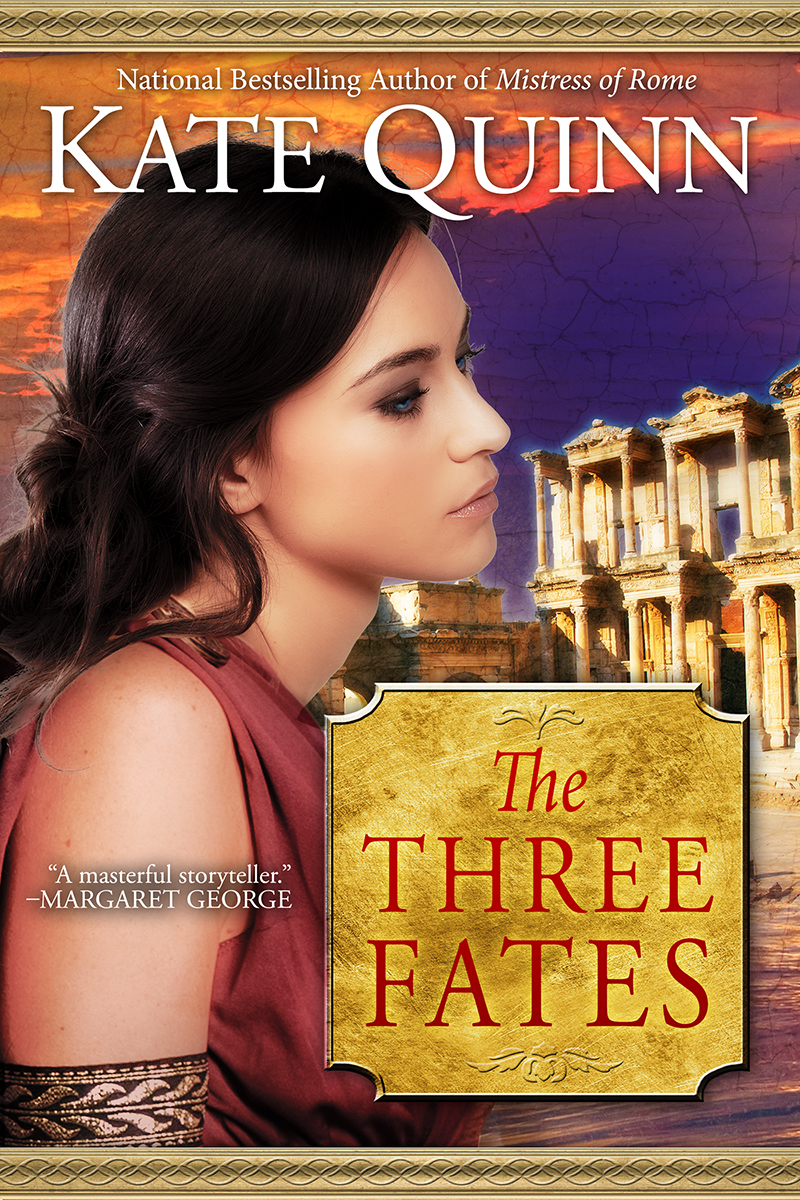 Tagged empress of the seven hills, lady of the eternal city, the three fates

The 13 Stages of Copyediting Madness

4. Send panicked email to writing buddy begging for one more reread of that problematic eighth chapter.

5. This book is terrible.

6. Realize you said the Roman eagle standard was silver, when Imperial-era eagles were gold. Make change, exhale, then grow cold. That was just the historical error you caught. HOW MANY AM I MISSING?!

7. Incorporate Chapter 8 changes from writing buddy, who read your pages at 11:30 at night on what was supposed to be a dinner break in the middle of their own deadline crisis. Hit the Vatican website and start petition to have writing buddy canonized.

8. Spend four hours untangling the timeline inconsistencies pointed out by your copyeditor, then realize it’s all because you miscalculated your hero’s age, i.e. you can’t count.

9. Get the shivers when your primary source says the Chapter 19 lightning strike happened fifteen years earlier than you placed it in your story. Ransack research materials wildly looking for that vindicating second source, which is missing. Finally found under sleeping, resentful dog who has not been walked in days.

10. Compose email offering your editor your first born child and a kidney if you can have another week to finish this. Delete email, go back to work.

11. Deadline Day. Writing buddy comes to your house, handcuffs you to the sink, and presses Send for you.

12. Thank writing buddy. Set a date next week to do the same for her when she needs to press Send.