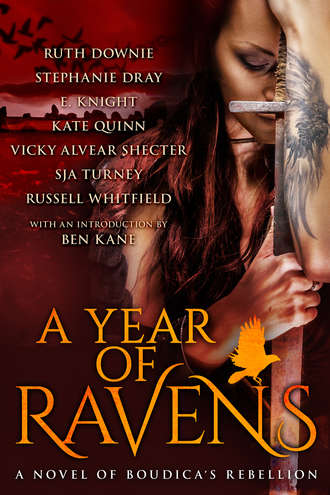 A Year of Ravens: A Novel of Boudica

Britannia: land of mist and magic clinging to the western edge of the Roman Empire. A red-haired queen named Boudica led her people in a desperate rebellion against the might of Rome, an epic struggle destined to consume heroes and cowards, young and old, Roman and Celt . . . and these are their stories. 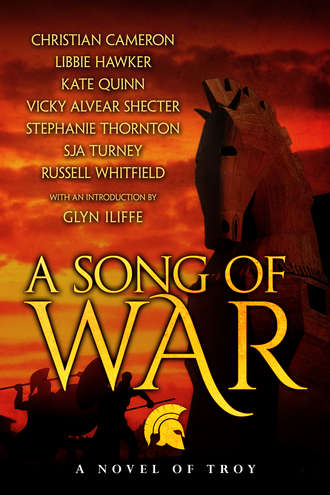 A Song of War: A Novel of Troy

Troy: city of gold, gatekeeper of the east, haven of the god-born and the lucky, a city destined to last a thousand years. But the Fates have other plans—the Fates, and a woman named Helen. In the shadow of Troy's gates, all must be reborn in the greatest war of the ancient world: slaves and queens, heroes and cowards, seers and kings . . . and these are their stories.